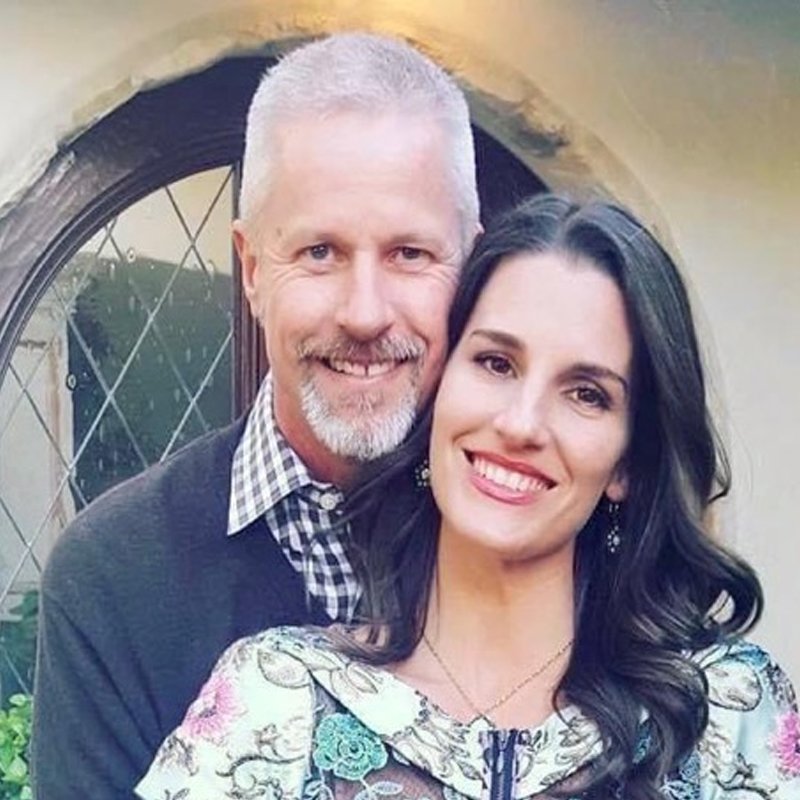 Steve is an enthusiastic, adventurous leader with a heart for young people. His passion is to help young people see themselves through God's eyes and devote themselves to His service whether in full-time ministry or in the marketplace.

Steve and Kelly have been members of TBC since 2000. Steve has been working with youth for almost 40 years (Who does that, right?) He has always found it intriguing to shape and form young men and women for the cause of Christ. Half of his career was spent working with troubled teenagers and now he works mostly with teens raised in church.

Bro. Steve was born again at the age of seven. He graduated from Lamar High School in 1981 then went to Hyles-Anderson College and graduated there in 1985. The Lord has given him a beautiful wife with four children, all of whom are in Bible college or serving in the church.

Bro. Steve is a businessman and knows that all good things come from God.

2 Chronicles 16:9 tells us, “For the eyes of the LORD run to and fro throughout the whole earth, to shew himself strong in the behalf of them whose heart is perfect toward him.” God is looking for a few godly teens, and Bro. Steve wants to help them become just that.